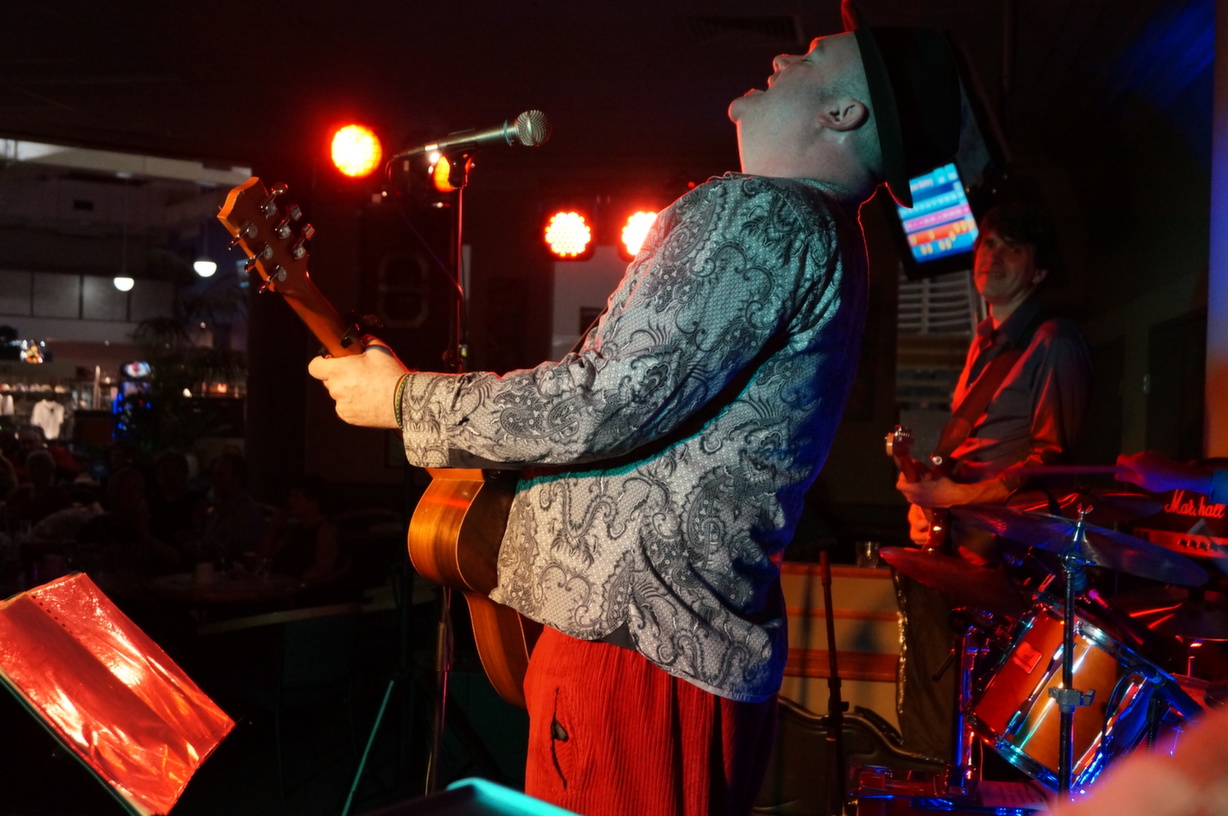 Tim Pringle is a full time professional singer and Hunter Valley wedding Specialist with a difference:

WON! No. 2 wedding singer in Australia in 2015, mostly from Weddings in the Hunter Valley, NSW.

“Tim Pringle…he was just amazing, he has a spectacular voice, oh my god just a beautiful artist that was really adding a lot to the evening with song after song and guitar playing.” that I personally just loved” Hamilton Island. June 2010