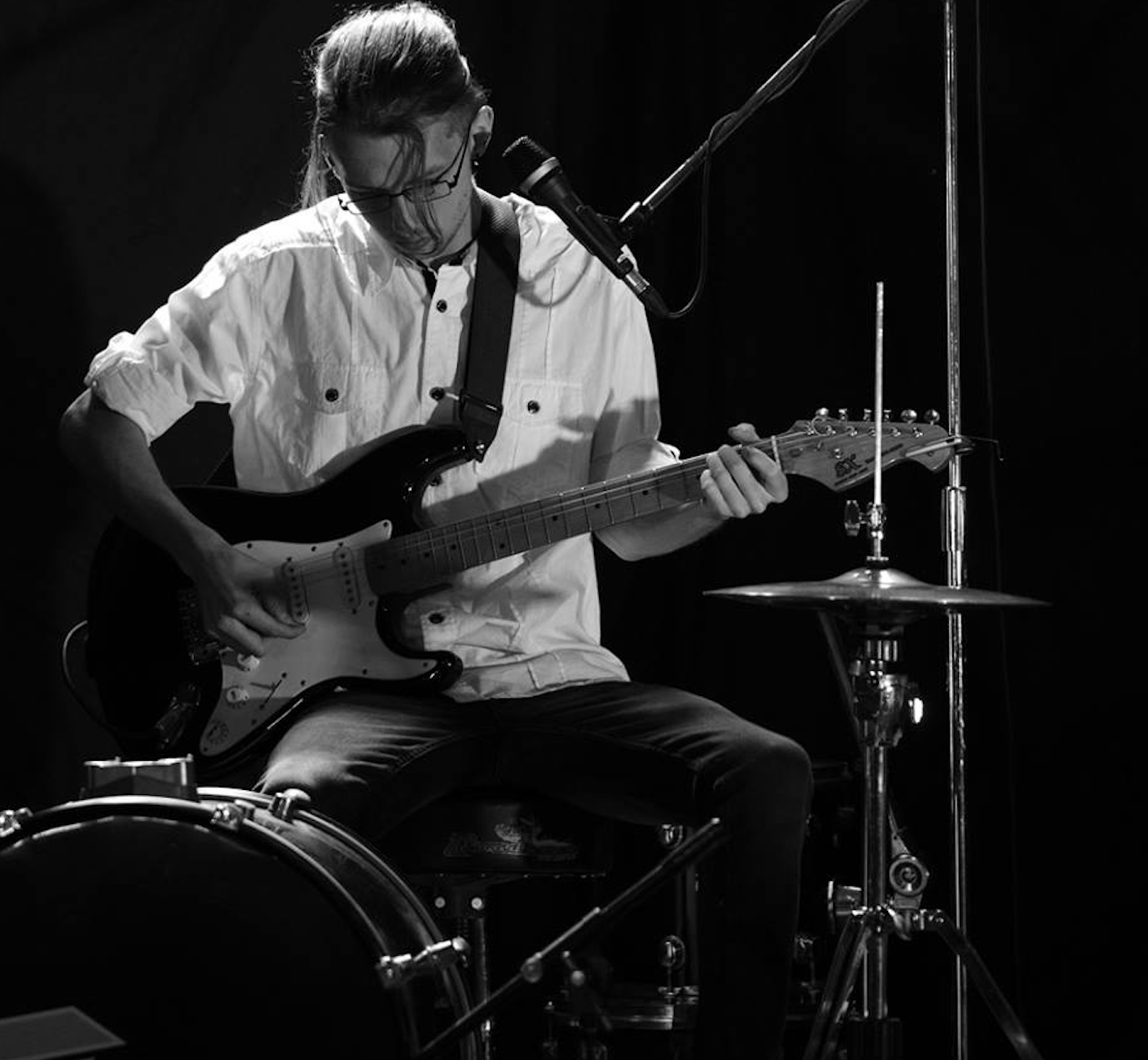 Alexie Pigot is a singer, guitarist & one man band based in Sydney, Australia.
Originally hailing from Coffs Harbour on the north coast of New South Wales, he has been passionate about music since he was 13 years of age.
Since his career started in his early teens he has established a robust reputation as an outstanding entertainer for a large range of settings & on several instruments.
Having played shows in the most intimate settings as well as playing stadium shows, he knows performing better than the back of his hand.
With his engaging personality, stage presence & not to mention a voice that you’ll fall in love with, Alexie is an absolute must-see artist who is dedicated to his craft above all else.